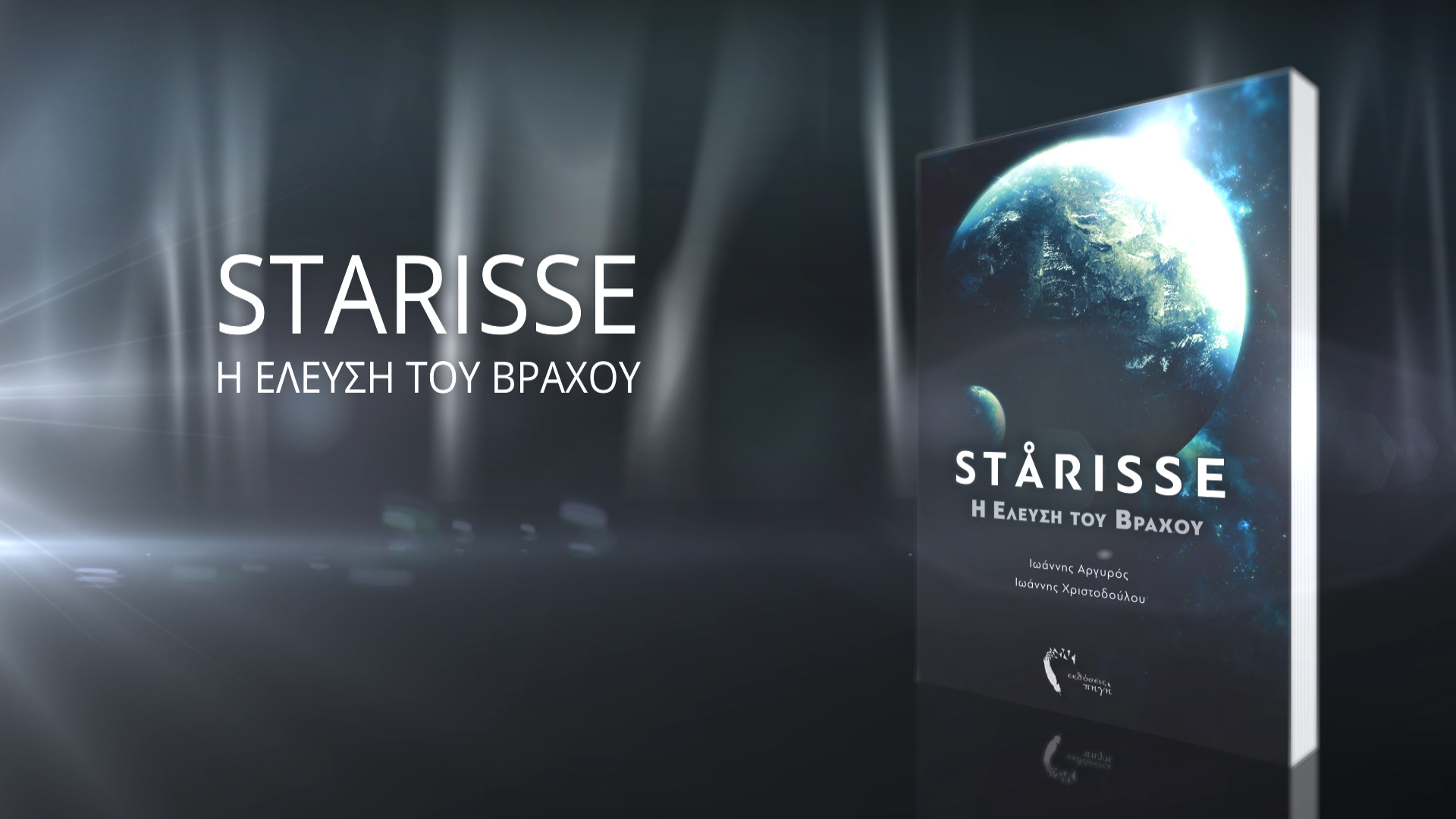 STARISSE – “The Advent of The Rock” is a science fiction novel about the past and the future. A story about love and hate, joy and tragedy, but above all, a story about hope for future of man kind.

STARISSE: The Advent of the Rock is a novel, whose content is placed in the imminent future. Hidden messages, philosophical implications and a vision pertaining to the evolution of humanity underlie the plot; the novel raises concerns about the history of human culture and its roots by means of mythological imagery, especially the ancient Greek one!

Its excellent and imaginative plot is maximized both by space/ time, where the facts and events occur, and by the surprising unexpectedness of those events and heroes. It is for this reason that we feel that it could be also an excellent scenario for the big screen or television.

It could be suggested that the novel, although classified as science fiction, is more “science” than pure fiction. There are allusions to space travel, concepts of time, Greek mythology, space structure, etc. the novel, whose plot is layered on a multilevel structure, is directed at both the common reader, who will pleasantly spend his time reading a fascinating story, and the “hip” reader, who will search for codes and mysteries, through symbolism and allegory.

In regard to science the story outlines vision and inspiration for the future, whereas in literature, it defines a new genre, which intertwines art, text and science in a many-layered creative whole, involving all those elements that constitute a best seller: Exciting plot, mystery, romance, science, codes, allegory, flash-back, a visualized journey to fantasy, identification with the heroes and finally catharsis!

Starisse is not only a fascinating work of literature for fun. It resembles a manual of philosophical thought, furnishing the reader with an innovative view of Greek mythology and raises questions such as: 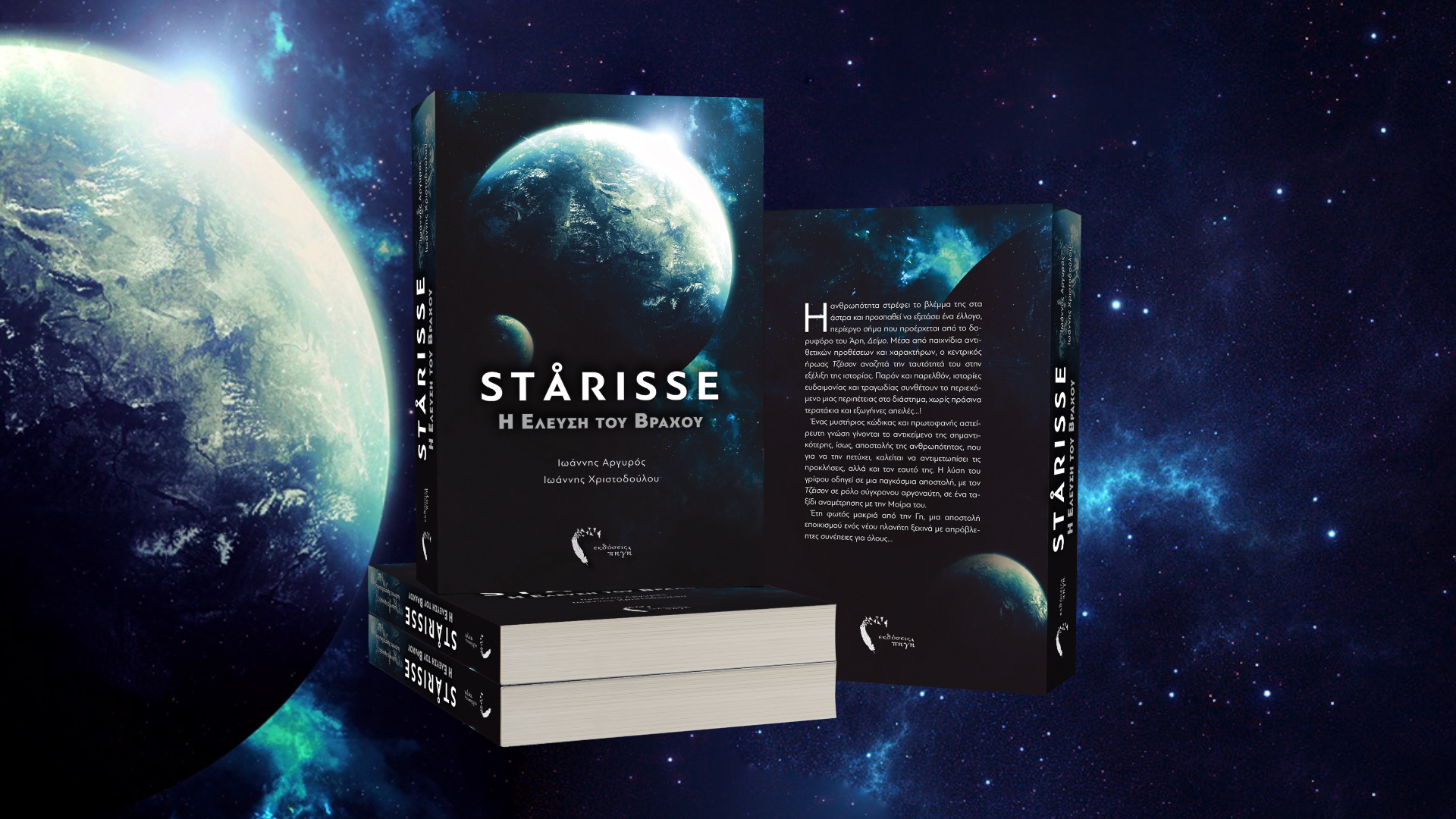 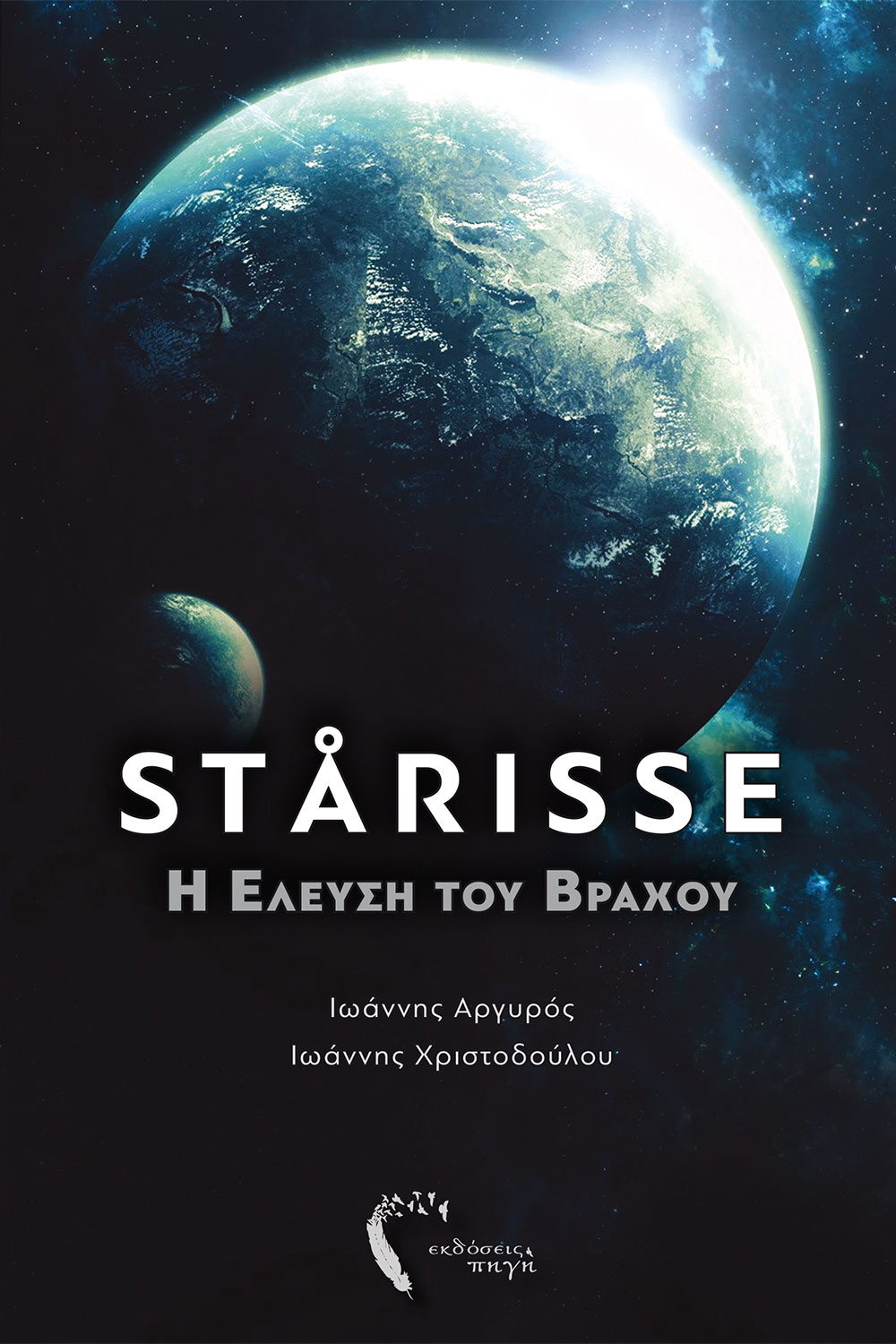 Beginning reading the novel “Starisse  – The Advent of The Rock” I was definitely not even prepared for so many twists, symbolism and reading levels. The idea of the two authors is excellent. Using as starting point a science fiction story and mixing straws of true history, philosophy, even more the nature of the Greek light itself and the sense of cosmic consciousness in a literary wholeness with scientific elements, I participated on a magical journey to the stars, both in the past, as in the future. The plot kept my interest undiminished, to the point, I could not leave the reading to continue it at a later point. The trip destination? The exultation of the soul, with anthem an optimistic message about the human figure and effort that highlights the essence of what we all know within ourselves: when cognition blends and collaborates seamlessly with superior aesthetics, it produces beauty. The ancient beauty, who is also the way for our salvation!

From the official presentation of Starisse – “The Advent of the Rock” 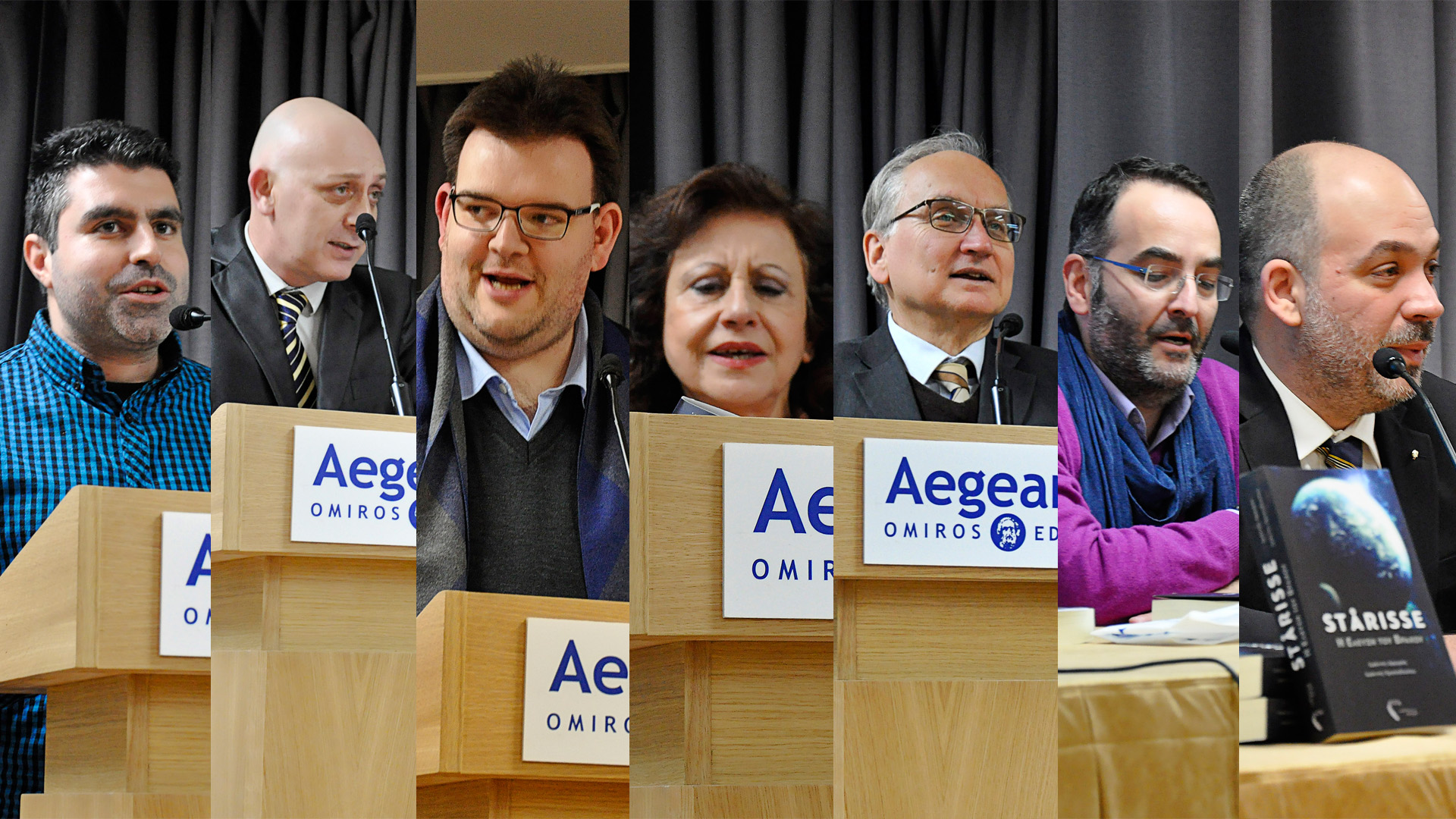 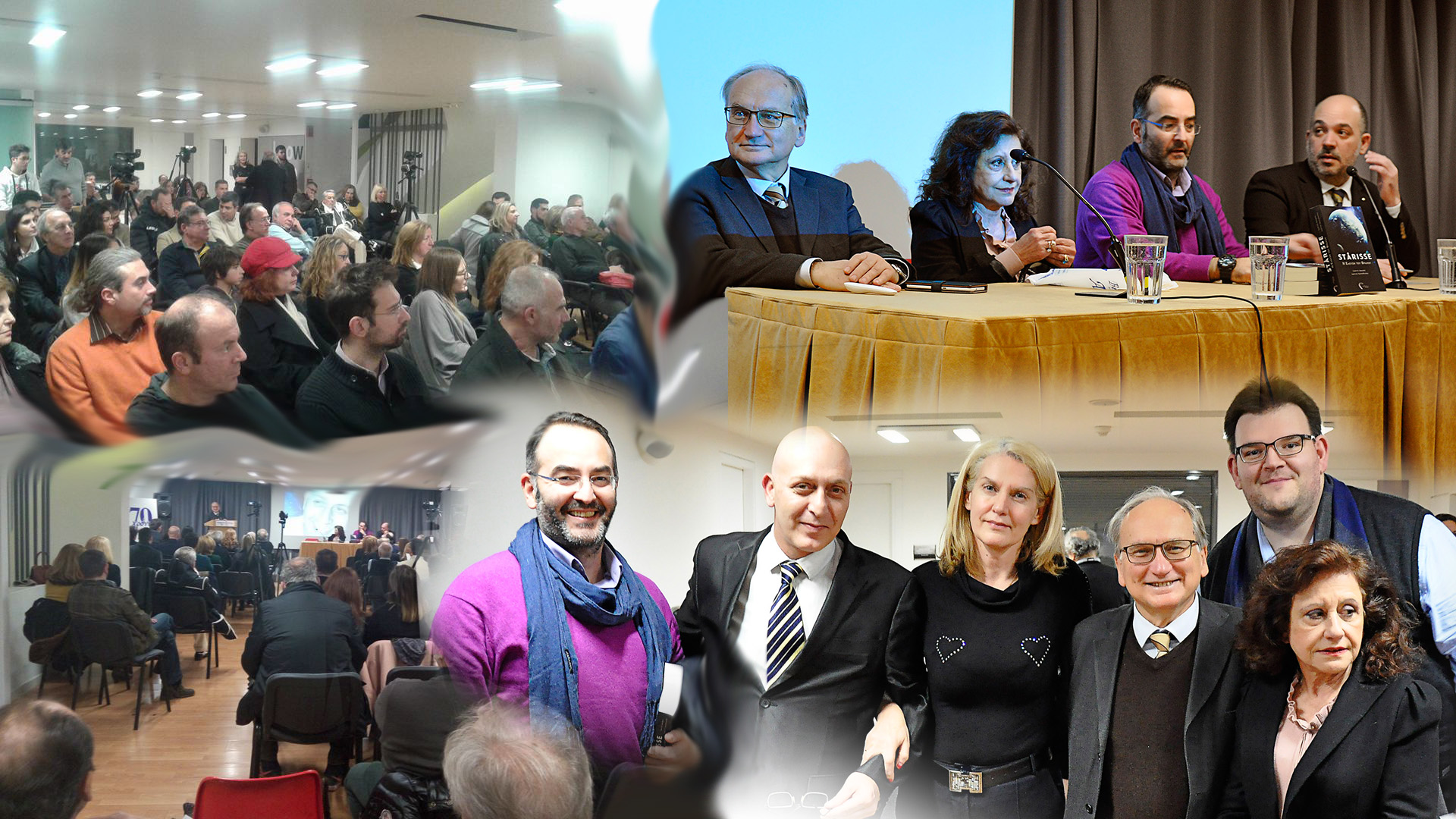 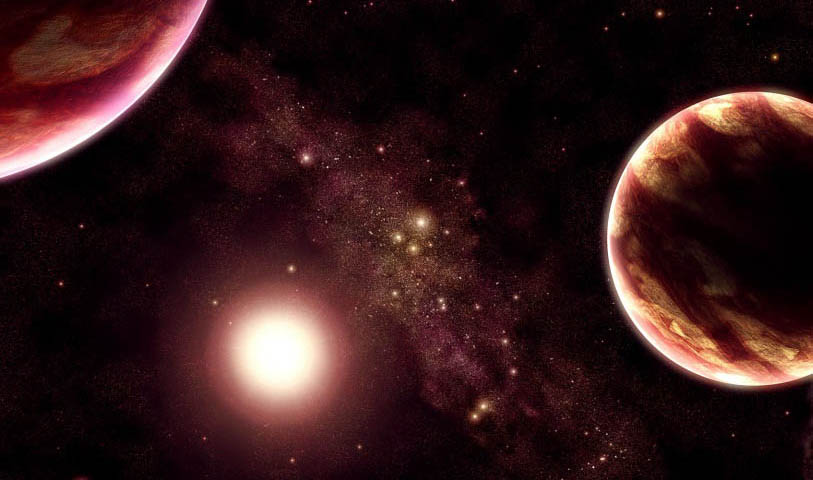 that is mentioned in our history “STARISSE” is a yellow dwarf star with spectral type G5 V, in the constellation of Coma Berenices, It is 200 light years from Earth[1] and has two extrasolar planets that are possibly in a 4:1 orbital resonance. HD 108874 is 2.7 billion years older than our Sun. The star has a temperature of 5407 K and luminosity 1.14 solar. Its metallicity is 1.38 times solar, meaning it has greater iron abundance relative to hydrogen and helium. It has about the same mass as the Sun, but the radius is 22% greater. WIKIPEDIA

Officially confirmed a stellar cluster with the name “STARISSE”

The writing team has officially confirmed a stellar cluster with the name “STARISSE”, located in the constellation of Perseus, and has registered it (with a numeric designation certificate: ISD0036738) as Messier 34 on the Intergalactic database. The swarm that has distance 1500 light-years away from Earth and can be seen in a dark sky with binoculars when the light pollution is limited, just south of the (c) parallel (Andromeda). It has an average age of 200-250 million years old, the age at which a Sun enters into the main sequence phase. Compared to our Sun, has 17% more iron. MESSIER 34

Humanity, after a modern medieval-like intellectual slumber, turns its gaze to the stars and attempts a universal mission with the spacecraft Pytheas. The aim is to test a rational and strange but meaningful signal coming from the satellite of Mars, Deimos. Through contrariety of intent and disposition, the main hero seeks to find his identity as the story progresses. Present and past stories of love and discord, bliss and tragedy weave the content of an adventure in space – but without green monsters and extraterrestrial threats – which simultaneously also constitute a prospect for the future of humanity!

The mission, on reaching Deimos, discovers inexhaustible knowledge, becomes witness maybe of the most important fact in history of mankind and through this Knowledge humanity comes face to face with its own ego and its fears, acknowledges its mistakes, shakes them off trying to improve itself, now having a common goal, making the first step out of its platonic cave in an attempt to solve a puzzle with Greek characteristics.

Four hundred years later humanity discovers the solution to the puzzel through progress in science fields, and Jason, as a modern Argonaut, will lead humanity into unimaginable dimensions, giving radically new perspective on its future through Greek values and standards.

When the mission arrives at its destination, everyone is astonished by the foundings. Because of the impossibility to return to Earth, they decide to colonize the planet. But a part of the mission has its own plans and soon a war erupts. Among the good and the bad guys, among people who want to help and people who want to take advantage. A fight with titanic dimensions and weapons of war advanced science and technology that culminates indeed in an unmistakable victory of the forces of Good, since they have because of it, unparalleled intellectual capabilities and the defectors are punished with an innovative time penalty of exclusion!

By the end of the mission, in a general sense of betrayal, Jason’s questions are not fully answered! Knowledge and Universe are converted to identical concepts in an effort to understand the Infinite but within the limits of the existent world. Symbolic Myths of mankind now acquire scientific significance, contribute to evolution and reveal the Truth that all of us should be aware of: Only through Moderation and the study of our history, we can look to the future with optimism and vision. 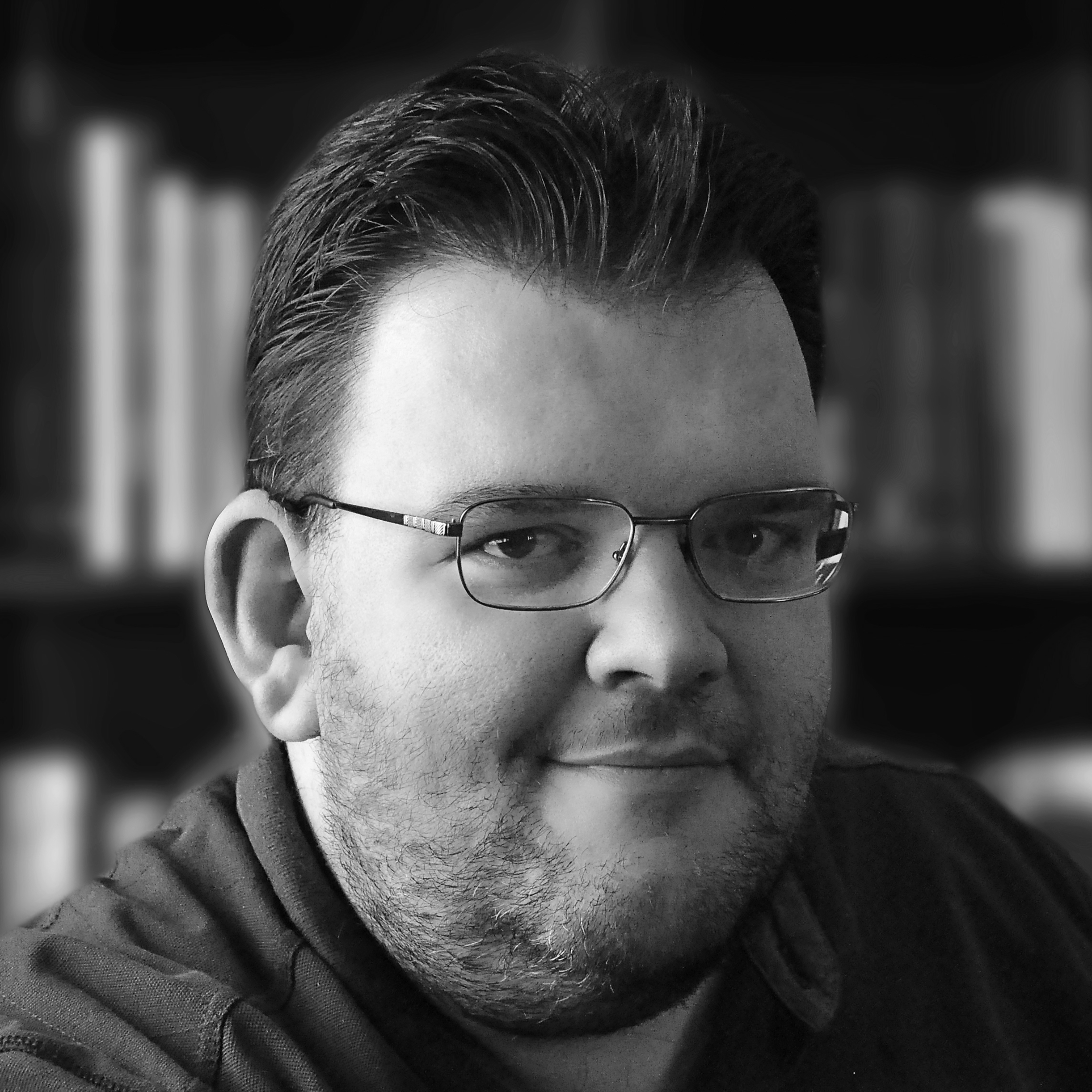 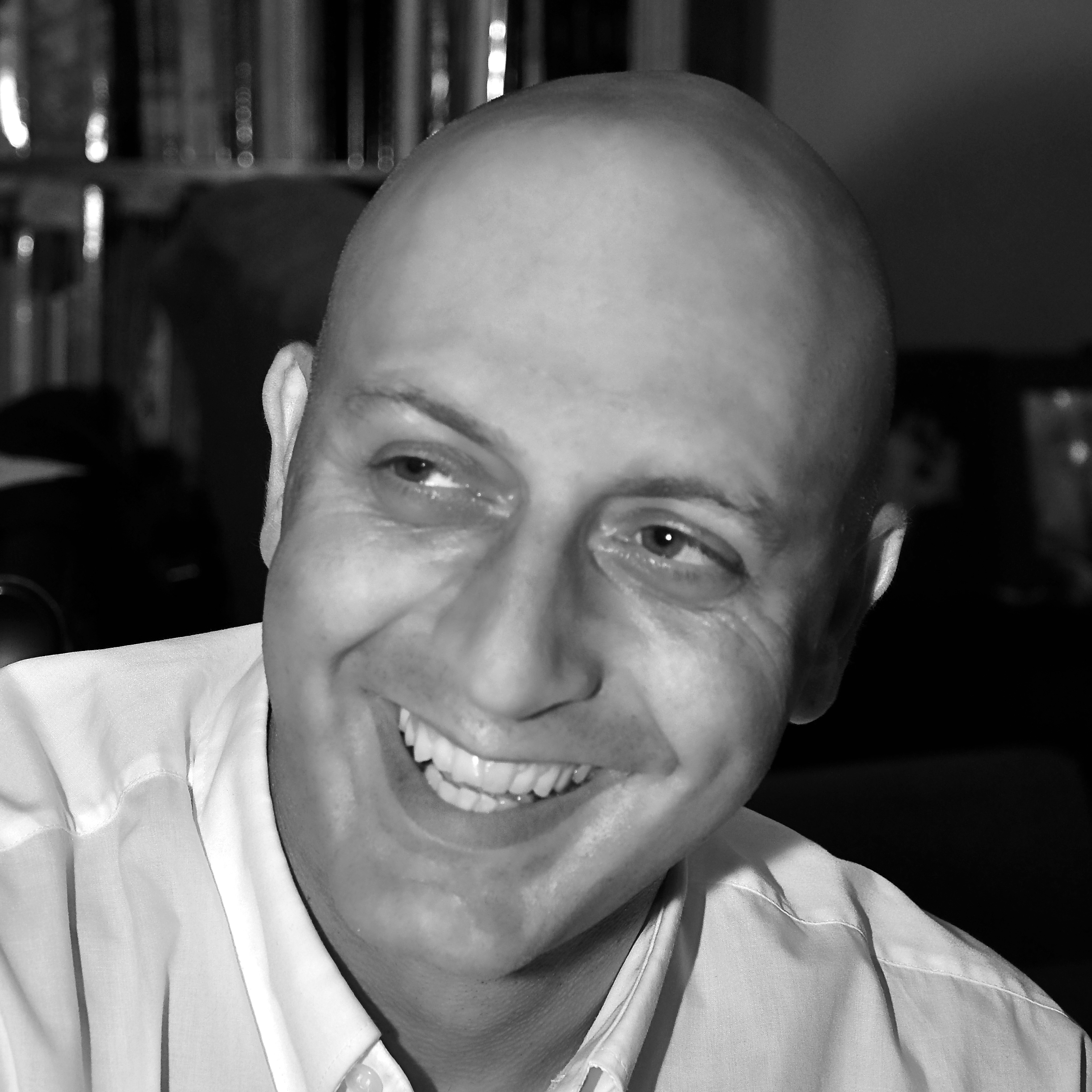 Yiannis Christodoulou was born in Thessaloniki in 1967. He studied Natural Sciences but decided to make a career as a pianist for over 30 years, although his keen interest have always remained with science. Yiannis also works as a video editor and a web designer. He lives in Rhodes with his family and he’s working as a pianist in a well-known hotel.

Starisse is not just an exciting science fiction piece of literature, but also an expression of hope for the future of mankind, or likely a visible possible event of history from the past, in a cyclus pattern intented to be repeated in the future! The text suggests ideas about the future of mankind and has reading levels through its codes, symbolisms and philosophical connotations! A special code, developed, actually, in the context of our story comes to unite Science and Philosophy through a radical and subversive life experience with scientific implications, coded meanings and twists that transcend the boundaries of imagination and offer the reader the ultimate lifetime experience, of a spacetravel into the stars!

The story of Starisse sets new paths in epic space literature, putting the bar very high. We could not claim it is just a science fiction story. It is more science than fiction…
Behind the torso of a fictional story, allusions to topics of Physics, of space technology, of spacetime and of the universe are made that convert our story in a vision about the future, activating the imagination of the scientific world, providing ideas and inspiration.